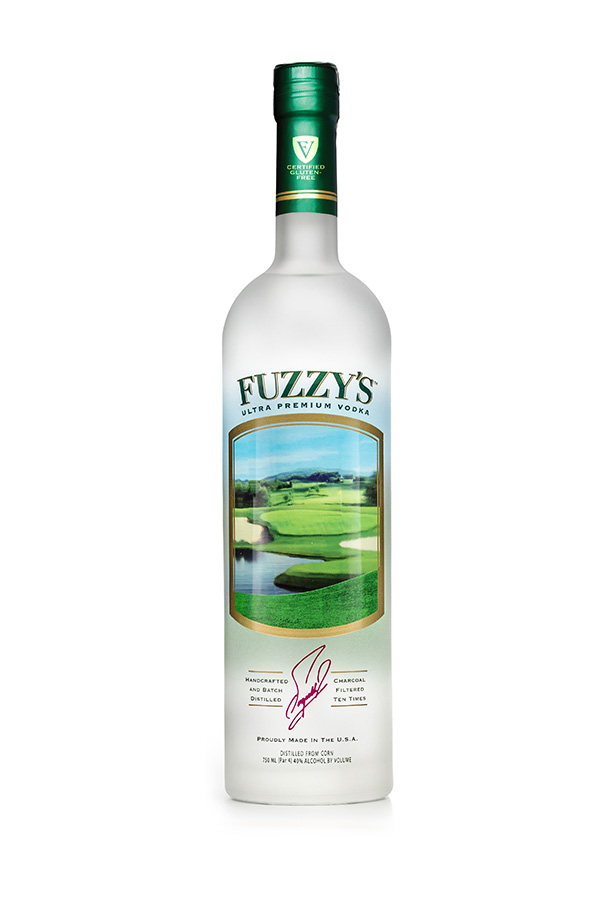 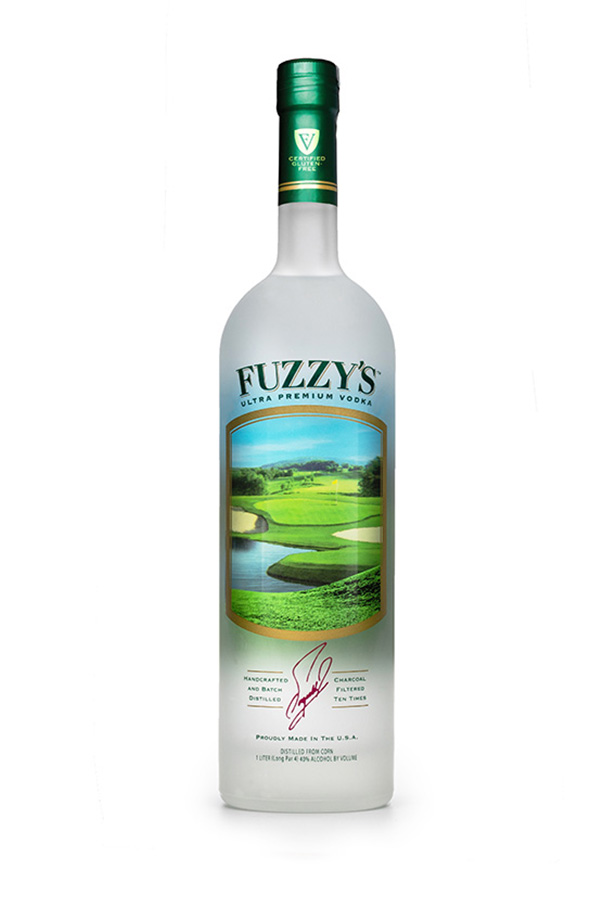 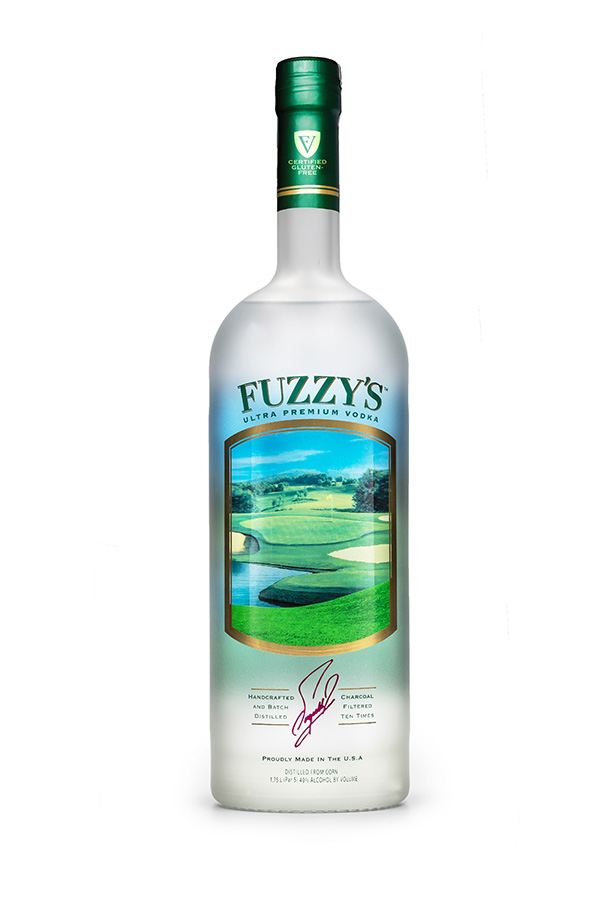 Fuzzy’s vodka was created by Frank Urban Zoeller “Fuzzy”, one of the great characters and competitors golf has ever known. His professional career produced 10 PGA victories, including the ‘84 US Open and ‘79 Masters, Fuzzy is only one of three players to win the Masters in their first appearance. And he also has wins on the Champions Tour…2002 Senior PGA Championship and the 2004 MasterCard Championship.

Fuzzy’s integrity & charity earned him the ‘85 Bobby Jones Award, the highest USGA honor, and the 2010 Dave Marr award for his constant commitment to bettering the game of golf.

Fuzzy introduced this vodka product and since that time, it has won multiple awards in prestigious spirits competitions. Fuzzy’s gets its taste from a very unique and extremely rare distilling process that was inspired by the passion Fuzzy witnessed in all of the golf equipment manufacturers and their endless quest to perfect golf equipment year after year. Like its namesake, this vodka means fun. Fuzzy made the game more fun for everyone and Fuzzy’s can make it more fun for you.

Fuzzy's Vodka is committed to a safe and fair game.

Please confirm you're over 21 years old.